Rock Springs gives visitors a chance to enrich their knowledge of Wyoming’s mining and railroad history. However, no one expects to find such a culturally diverse melting pot in this high-desert oasis. Surprised? You haven’t seen anything yet.

Named for a former spring that babbled through town, Rock Springs sprung from the growth and development of the area’s coal mining industry. In 1868, the coal mined here powered the steam engines of the Union Pacific Railroad, which laid hundreds of miles of track, allowing surrounding towns to thrive. The booming railroad and mining work left behind a culturally rich community that’s represented by dozens of nationalities.

The railroad’s conversion to diesel and oil power in the mid-1900s drove out many of the city’s coal mines. But today, Rock Springs thrives with trona mines and the oil and gas industry, keeping the city vibrant and making it a local hub for dining, shopping, and attractions.

Rock Springs, incorporated in 1888, is the largest city in Sweetwater County. Downtown Rock Springs has a long history of being a stopping point for everyone from early-day pioneers and bank robbers (Butch Cassidy earned his nickname working at a butcher shop in Downtown Rock Springs!) to modern-day travelers.

A close-knit community of diverse immigrant coal miners from 56 nations laid the foundation of the town’s culture. Downtown Rock Springs boasts more than 15 locally owned bars and restaurants that are reflective of the city’s multiculturalism. You can nosh on everything from all-American fare at Broadway Burger Station to Mexican food at Los Primos. A Rock Springs landmark since the 1930s, Boschetto’s European Market & Deli was founded by Ben Boschetto who immigrated to Rock Springs from northern Italy.

The Bitter Creek Brewery offers legendary microbrews combined with a delectable menu. Remedies is a blast-from-the-past soda fountain and retro-style diner. You can get the best coffee drinks in town at Java Peddler, a unique barista business in a bike shop. For after-dinner drinks, the Park Lounge serves up spirits with a smile and even hosts live local music.

Entertainment is easy for you to find in Downtown Rock Springs. The newly refurbished Broadway Theater is a live performance venue that hosts sold-out concerts, special events and other performances. The Community Fine Arts Center features a high caliber of blue-chip art and a performing arts program not typically found in communities the size of Rock Springs.

For a little dose of local history, there’s the Rock Springs Historical Museum, housed in the original Rock Springs City Hall, constructed in 1894. The exhibits emphasize the city’s coal mining and multi-national heritage. The museum also has a self-guided walking tour of the historic downtown that is a favorite of history buffs. The newly refurbished Freight Station is a great place to host  events. It also houses the Visitors Center, where travelers can ask friendly, local experts for recommendations and utilize the clean public restrooms.

If you haven’t checked out historic downtown Rock Springs recently, we invite you to come next time you’re in the area. We bet you won’t be disappointed! 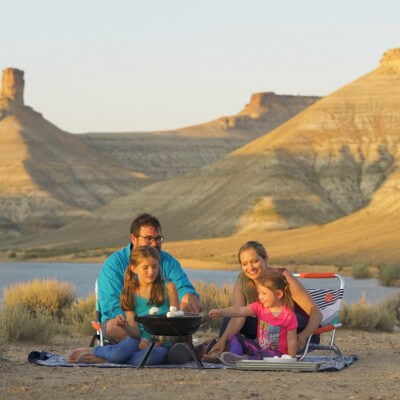 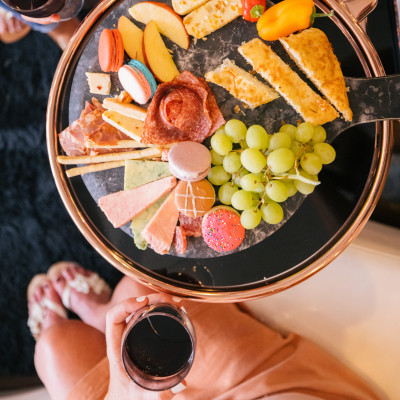 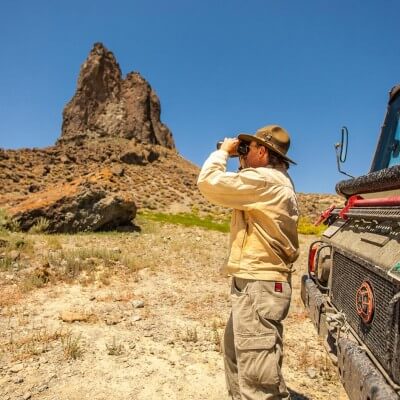 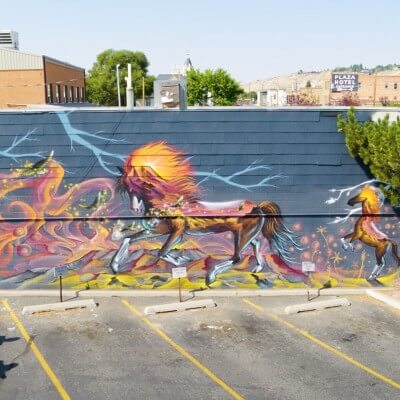 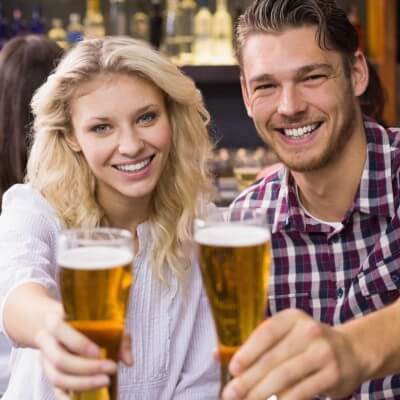 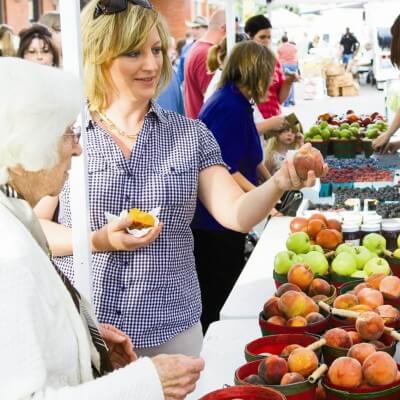 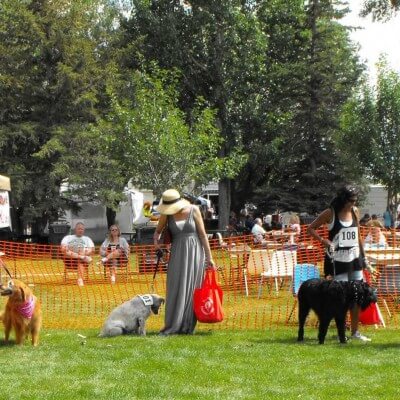 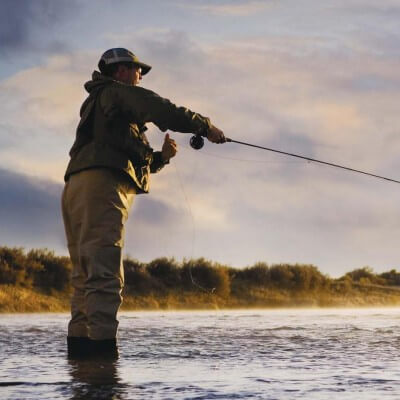